Re-Live, the pink side of the Gardenia Awards: an interview with the garden designers

We had already talked about it during our second virtual tour (if you missed it, find it here!), you’ve admired it, applaused it, photographed it and now we couldn’t be happier than we are to spread the word: Re-live is the winner of the Gardenia Awards.

The team composed by Carmen Guerrero Mostazo and Andrea Graña Sánchez won the Gardenia Award, assigned by the magazine directed by Emanuela Rosa-Clot for the best work in the category Blossoming Gardens.

Let’s get to know better the two award winners: Carmen Guerrero Mostazo is an architect by the E.T.S.A.M (Malaga) while Andrea Graña Sánchez is an agro-environmental and landscape engineer by the UPC (Barcelona). Currently, they are attending a master in landscaping at the Barcelona School of Architecture and they consider themselves as two enterprising young women, who are eager to learn and to show their ideas through their designs. They are two creative and innovative minds with a special artistic sensibility, which allow them to create human landscapes to improve people’s living conditions. 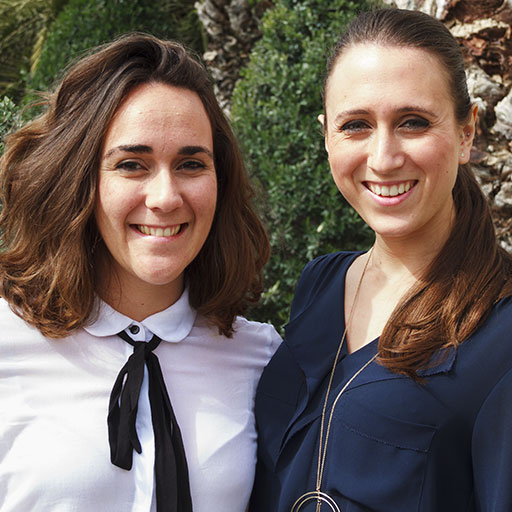 Talented, young Gardenia Award winners have demonstrated how nature may change without modifying the sense of the original artwork. Because Re-Live is the garden that, in the six months of the Radicepura Garden Festival, has been better transforming without losing the essence of its message.

“The idea of ​​the Re-Live project- the two artists say during our interview- come out of the need to represent the Mediterranean Essence, especially in Sicily.
The island, as a matter of fact, has been affected by earthquakes for a long time and shares the same destiny of other countries in the Mediterranean coast. So, our purpose was to find a key to interpret the changes that this situation brings: the rebirth after the catastrophe.
Thanks to this positive, lively message, our garden succeeded in joining this experience and winning the contest launched by the Radicepura Garden Festival. “

Sicily needs to talk about rebirth: the territory we live in is lush, rich in beauty and keen in art. And the Festival has promoted all this to offer the chance for new talents to move their first steps in a world where design and nature meet and merge. We are proud of this. Indeed, on their participation in the festival the two artists chime in: “It has been a very gratifying experience for our debut basically for two reasons: first of all, the opportunity to get to know famous garden designers and also to collaborate with a team of experts who helped us in the project, gave daily insights and taught us a lot.” 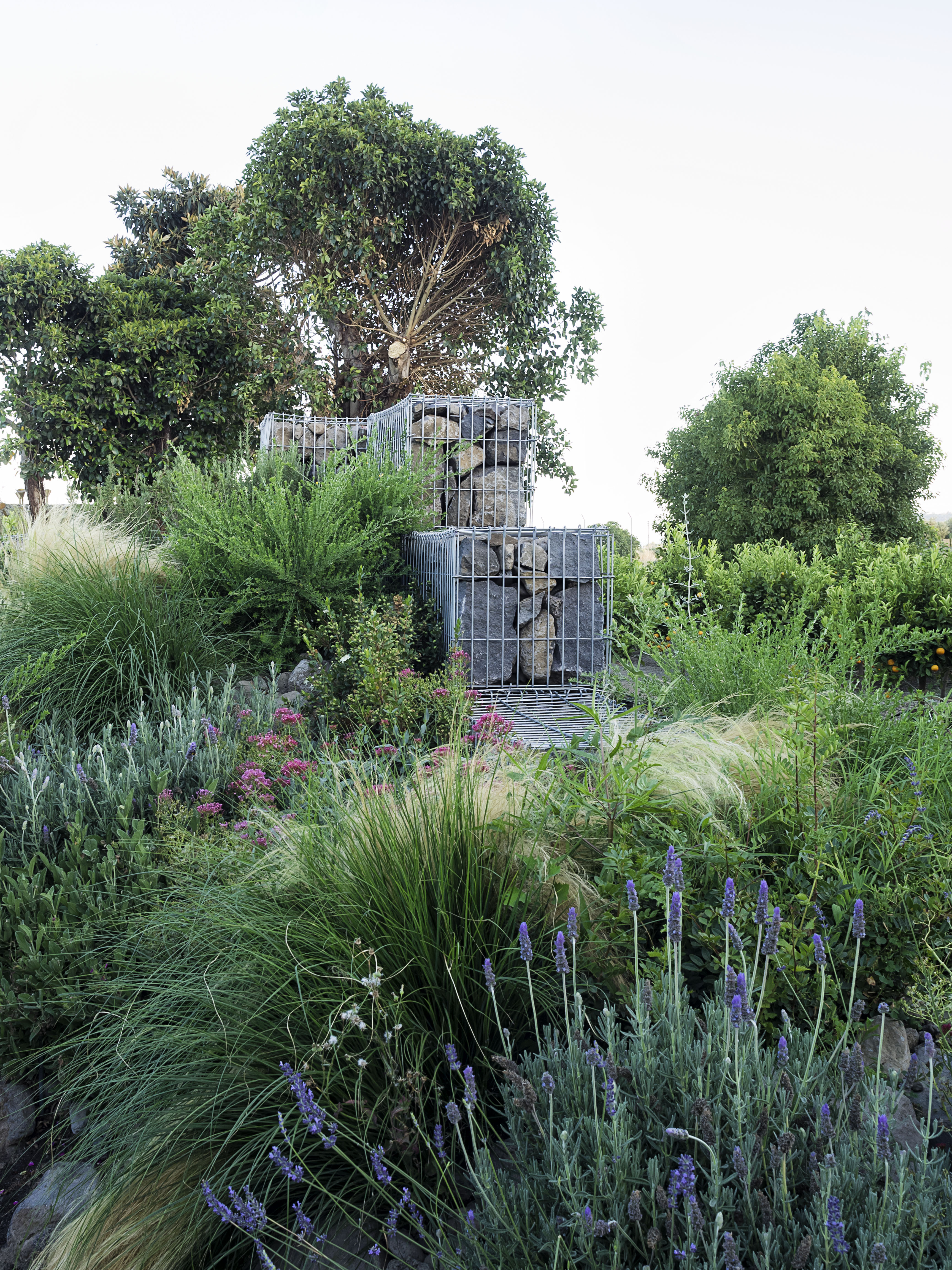 Winning the Gardenia Award is not that easy, so we really want to congratulate Carmen and Andrea, who end the talk telling us that “winning the Gardenia award fills us with pride and satisfaction from both a professional and a personal point of view. Our stay in Sicily allowed us to enjoy splendid landscapes and gastronomic delicacies that make us want to come back and work once again with one of the largest nurseries of Mediterranean plants in the world and for its future plans. “

May their careers be long and rewarding like today!
Meanwhile, go to the Radicepura Park and visit all the gardens with a special attention to the Gardenia Award winner: Re-Live, a well-done job, just like nature.