Gardens, environments, spaces that were of great impact in previous editions of the Radicepura Garden Festival and that we have chosen to preserve, becoming today true symbols of the Park.

The traditional Sicilian garden represents a paradigm from which it cannot be ignored, which can represent the genius loci from which to set out new ways of realization. Recalling the past is not paradoxical in an initiative, what is the Radicepura Garden Festival, primarily aimed at young people and the future: we cannot build a future, in fact, if we do not start from the roots of identity. It is no coincidence that the term “root” was used to indicate the institution – Radicepura – which this festival strongly wanted to spread and revive and reconstruct the theme of the garden in the Mediterranean environment. 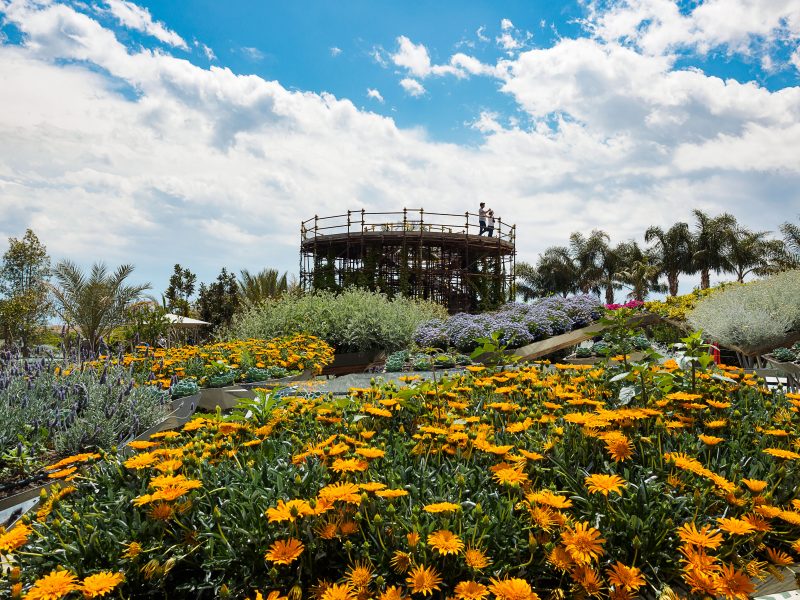 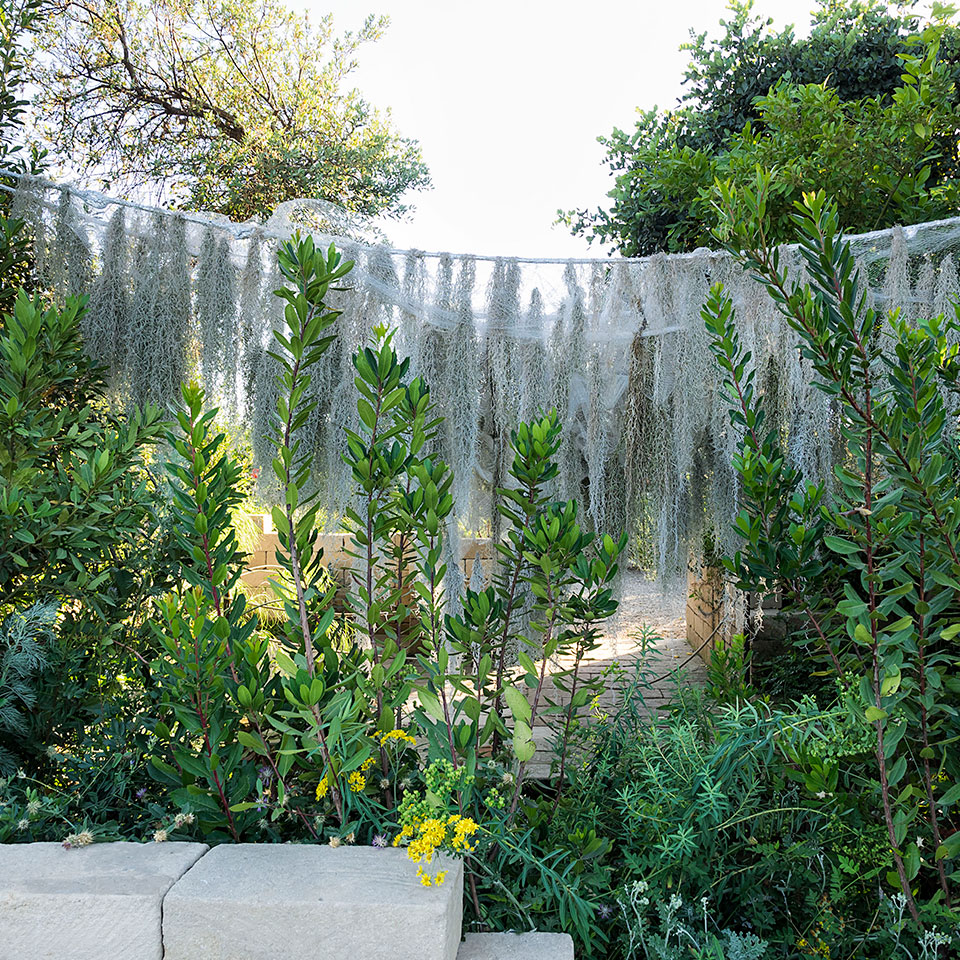 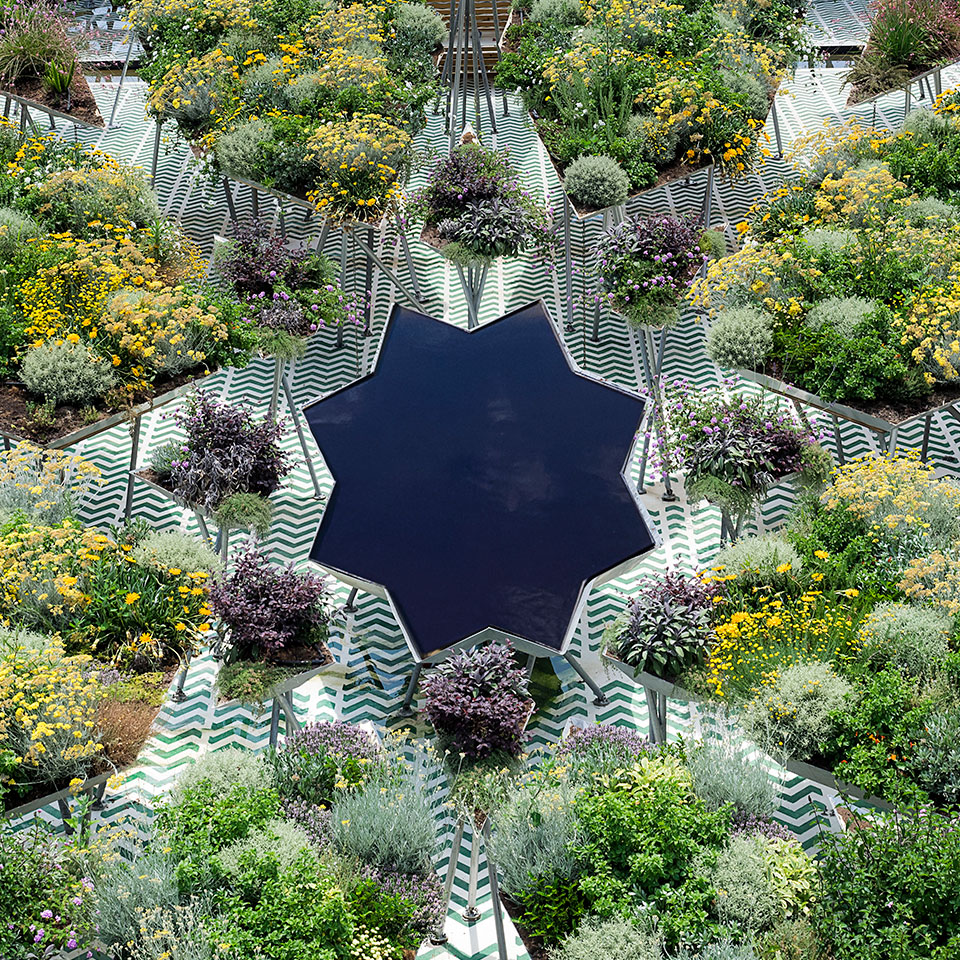 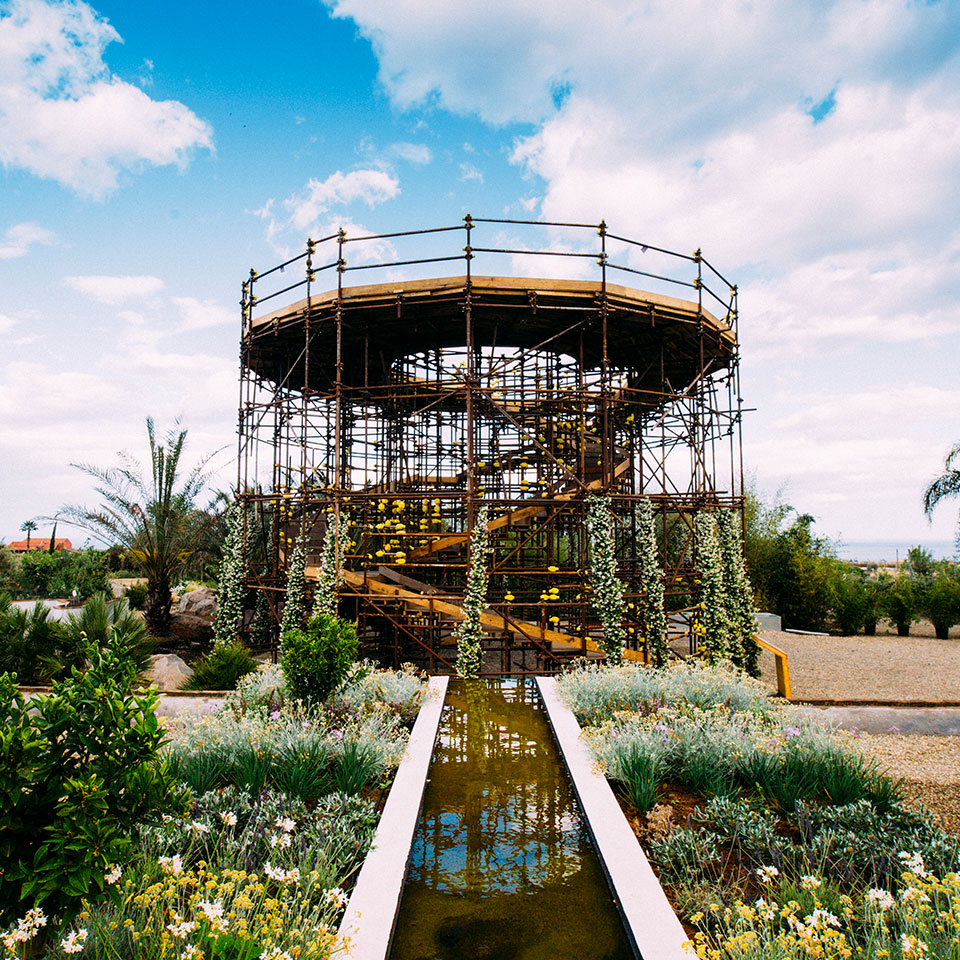 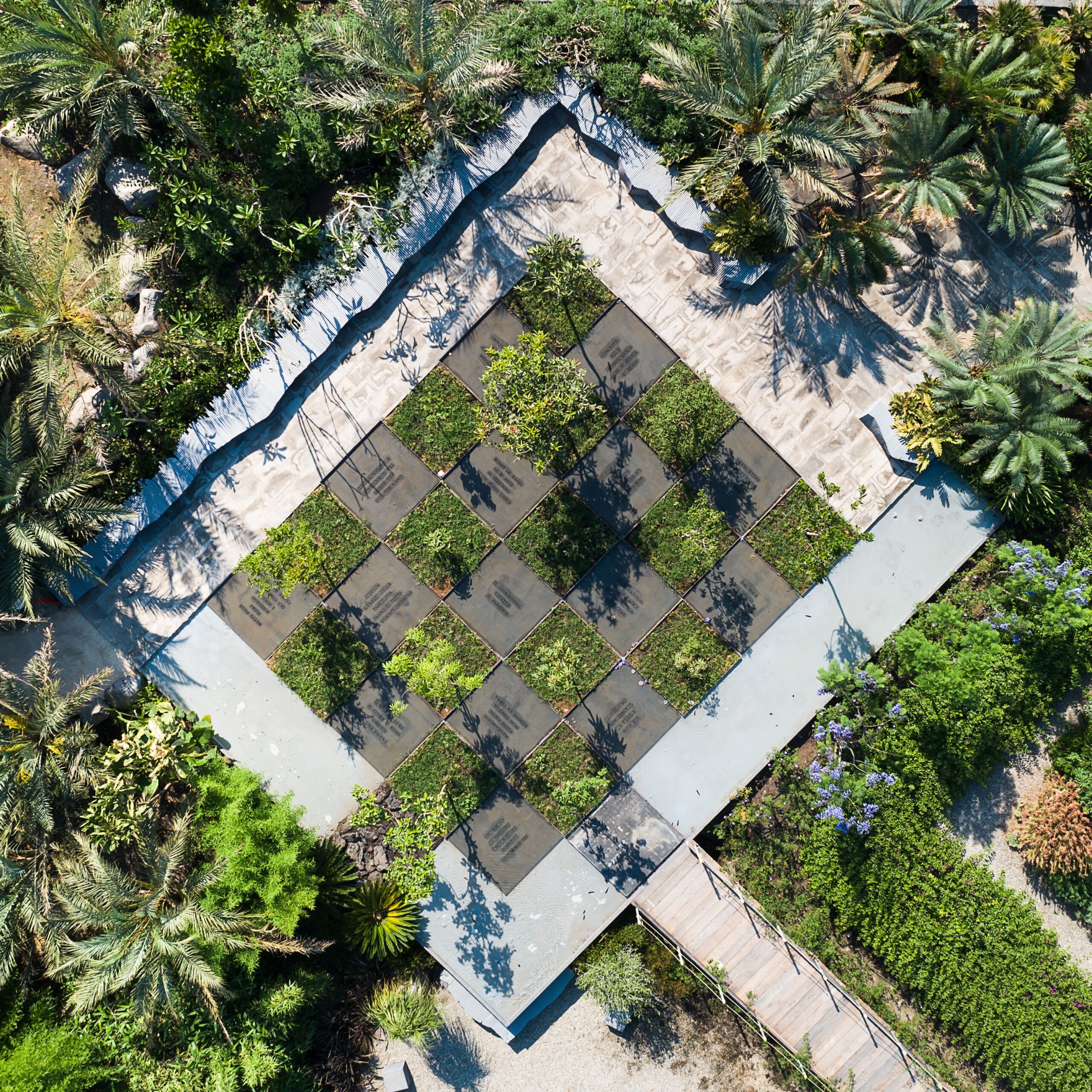 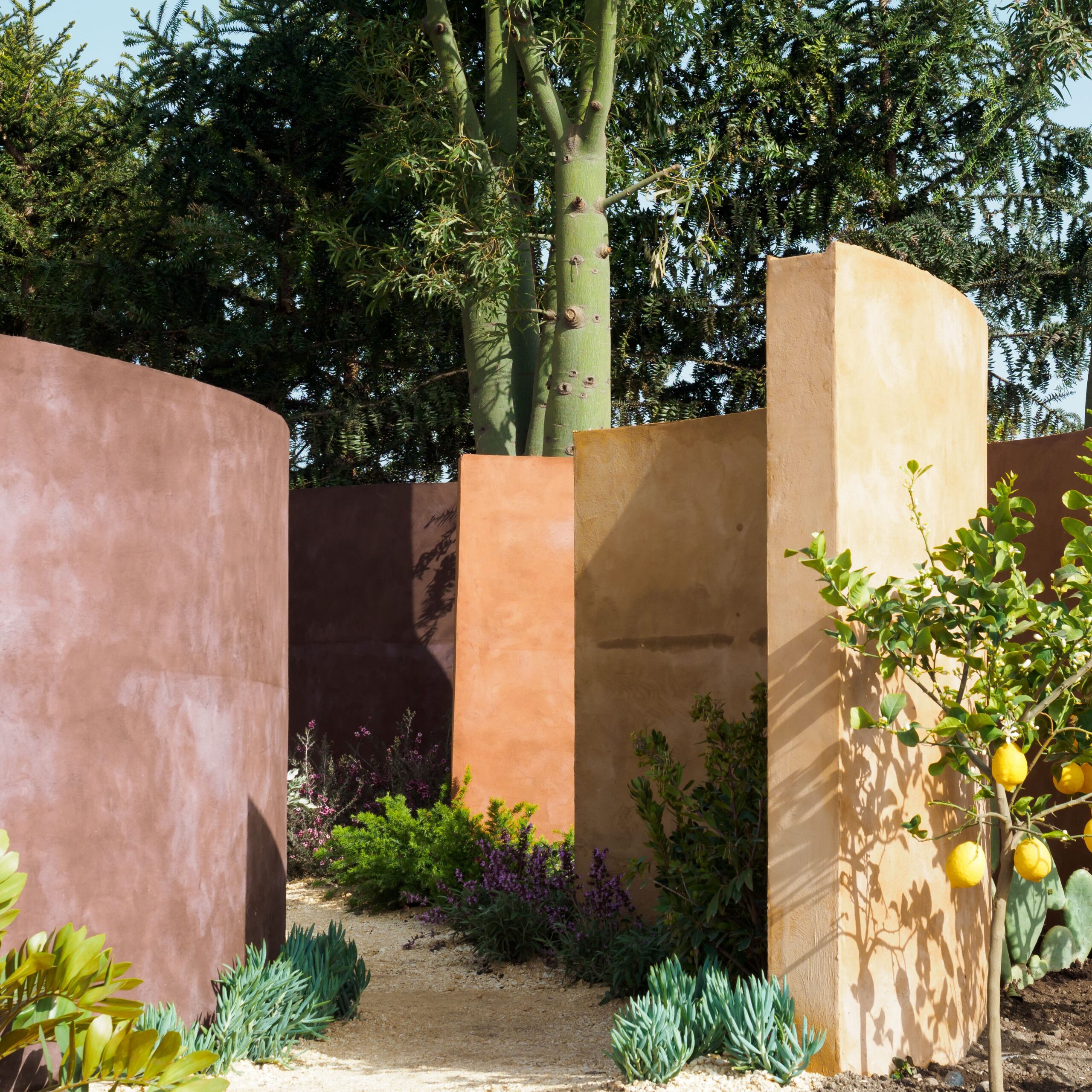 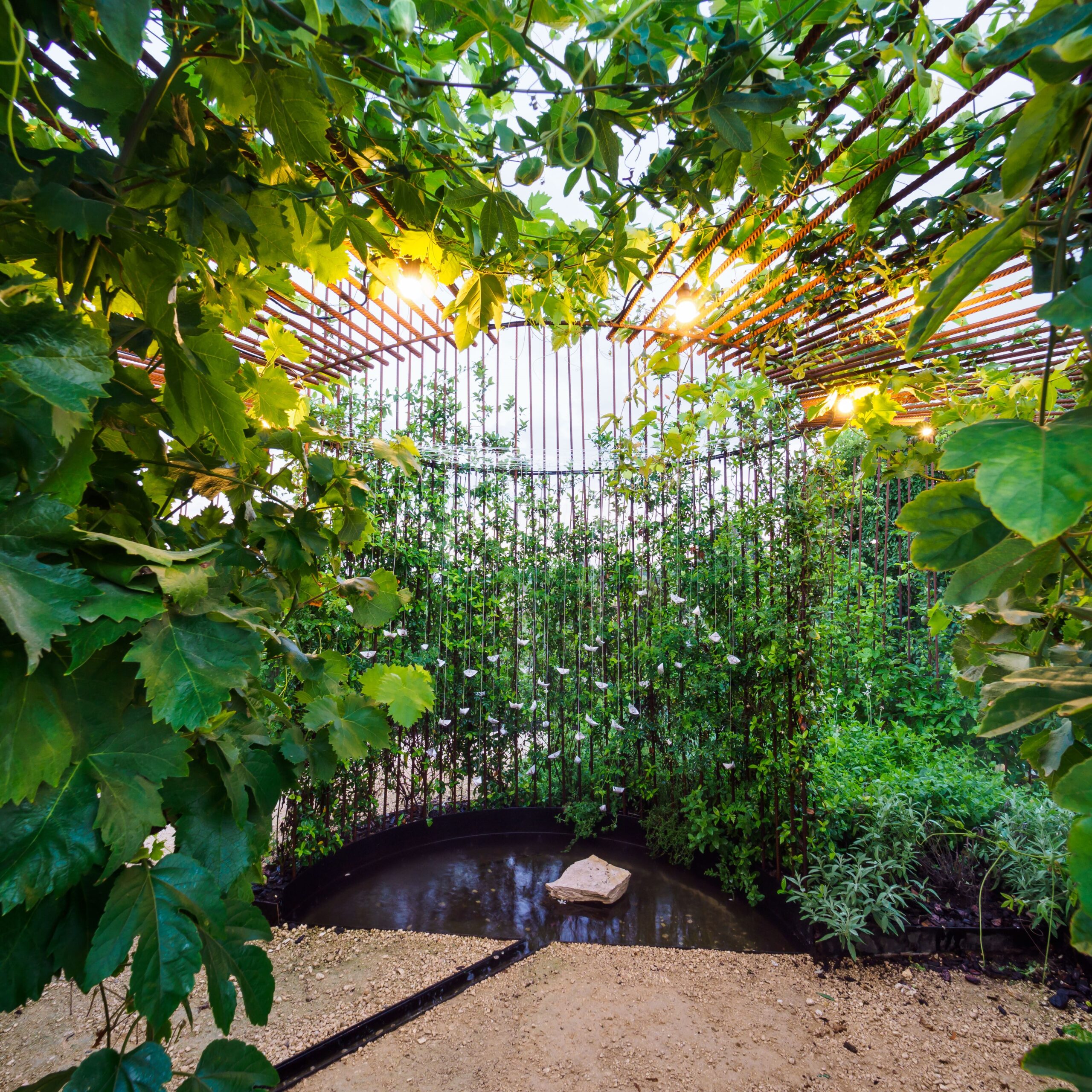 Come back to Itaca 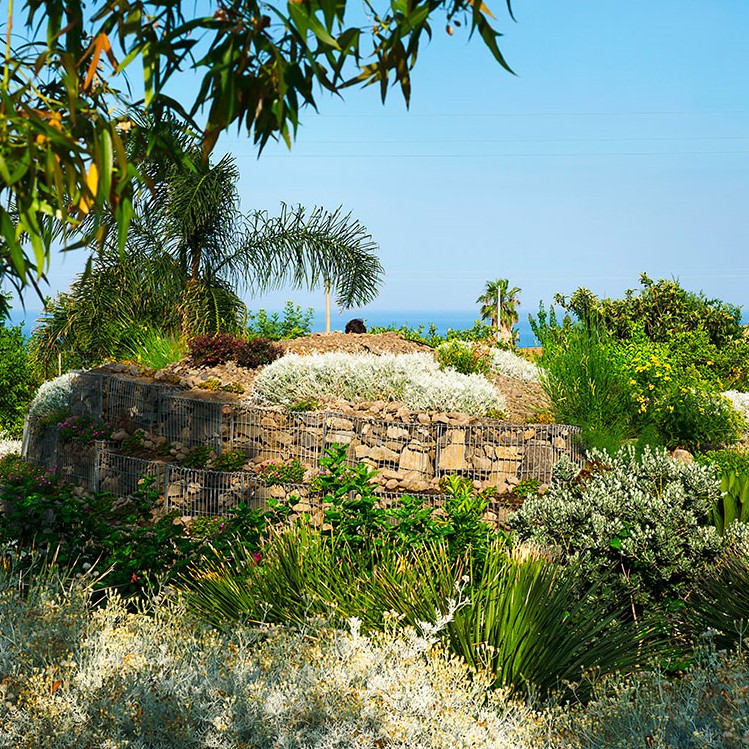 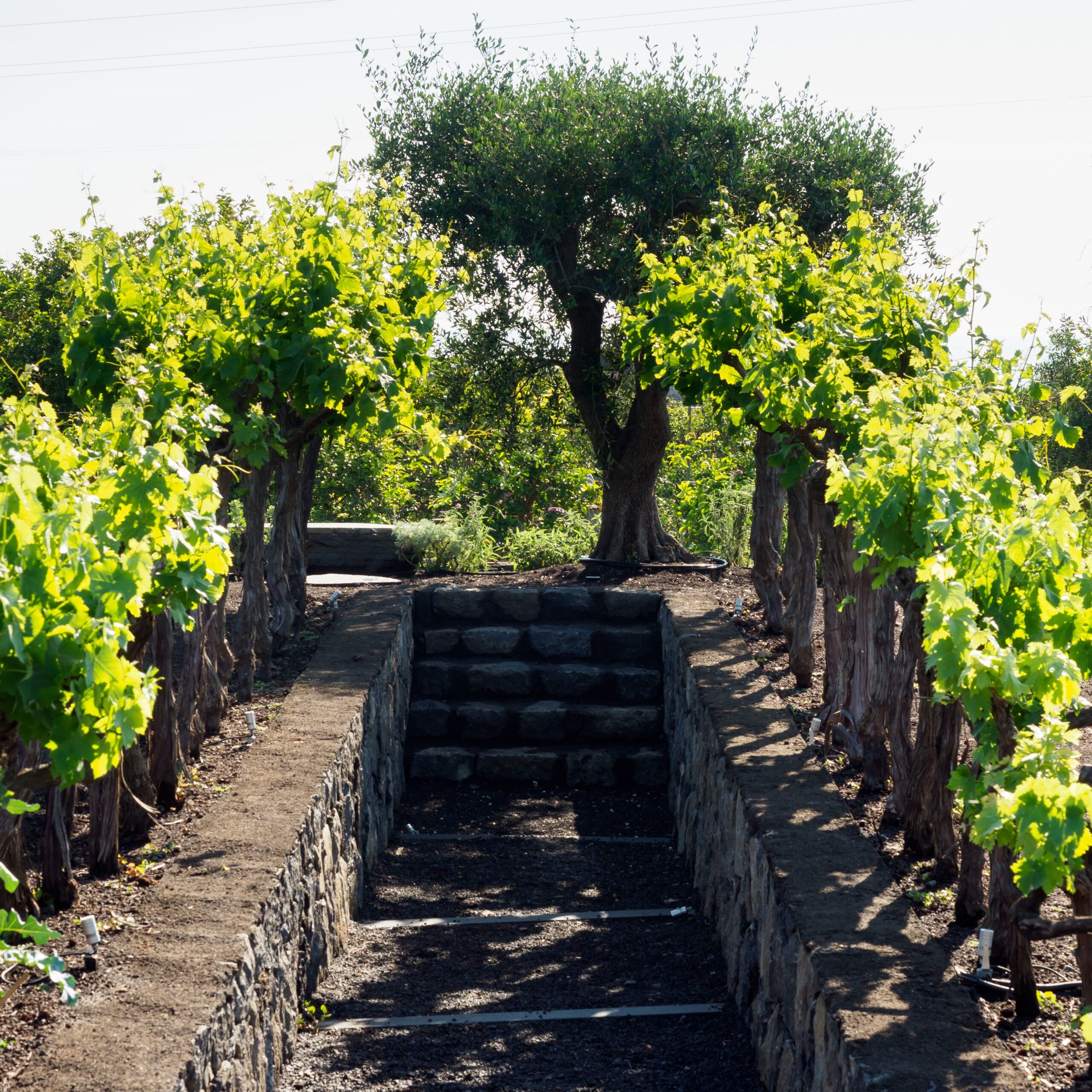 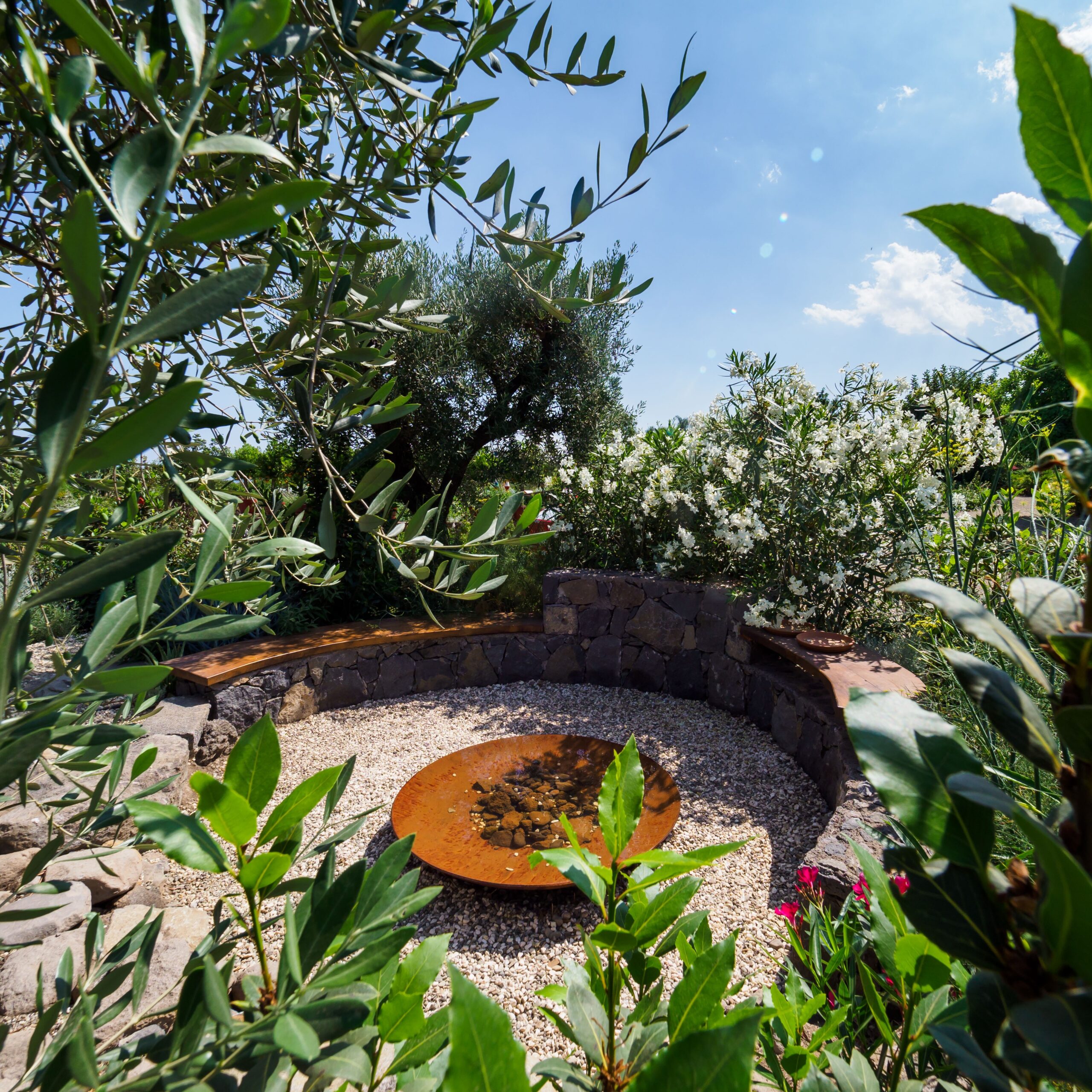 The Garden of Essences