He was born in Scutari in 1969. In 1997 he left Albania during the exodus caused by the economic crisis and civil war, and moved to Italy. He was deeply marked by the experience of emigration, and introduced in his work themes related to home and family bonds, cultural nomadism as well as dynamics of social control. The photographic Temporary Permanence Center (2007), a representation of a Latin American group boarding on an aircraft stairway, climbing the stairs and then wait standing up, the camera pans out, however, to reveal that there is no plane. The result is a state of paradoxical suspension with a focus on that phenomenon of forced itinerancy, a political issue.Among the numerous exhibitions in which Paci took part we remember the solo shows at the Moderna Museet in Stockholm, at P.S.1 in New York, at the Galleria Civica in Modena, at the MAN in Nuoro.

Back to the artists 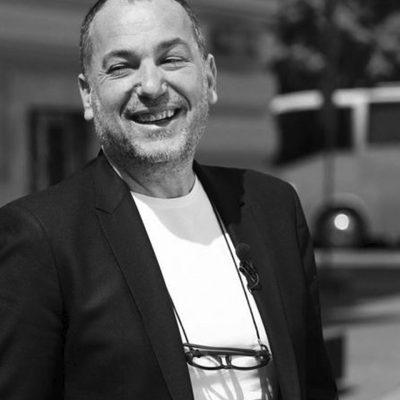