His career in visual arts spans 30 years and includes positions such as Chief Curator first (1986-88) then Artistic Director of IVAM (Valencian Institute of Modern Art, 1988-1996); founding director of Contemporary Art Serralves Museum (1996-2002); Director of Tate Modern (2002-2010) and, lastly, Artistic Director of the Hangar Bicocca (Pirelli Foundation) since May 2012. He was a jury member and a Consultative Committee of the Carnegie International in 1995; part of the curatorial team of “Future, Past and Present” at the 1997 Venice Biennial; Board of directors member at the International Manifesta Foundation (2002-2007). He is currently a consultant for many museums and foundations, including the Botin Foundation of Santander where he is Chairman of the advisory board; is the exclusive consultant for the Per Amor a l’Art Foundation of Valencia and for the Inelcom Collection in Madrid. Additionally, he is Chevalier des Arts et des Lettres (Order of Arts and Letters Knight) and was named Doctor Honoris Causa by the Polytechnic University of Valencia in 2011.

Back to the committee 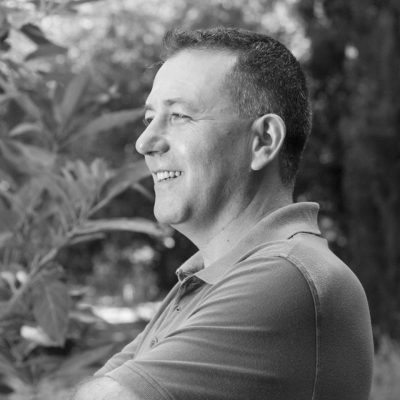