President of the Jury

After her school education Sarah trained full time in Landscape Architecture graduating in 1980. She moved to Hampshire in 1990 and soon after became a Member of the SGD and became involved in the world of show gardens. Sarah spent some 8 years as Design Director at Hillier before once again striking out to concentrate on her own private projects.

Since 1990 Sarah has been awarded 17 RHS Gold Medals including Best in Show at both Chelsea Flower Show in 2007 and Hampton Court Flower Show in 2003. In 2015 her Gold Medal Artisan Garden for The Haven also won the People’s Choice Award while her 2016 Gold Medal Artisan Garden for Viking Cruises won Best in Category. She has also won the George Cooke Medal for Design Innovation twice since 1990. Sarah has now won Gold in more categories at Chelsea than any other person.

Sarah is a Rhs Judge and a member of the Rhs Gardens Advisory Committee with special reference Rhs Harlow Carr. She is also Godmother and President of the jury of the Radicepura Garden Festival that at each edition selects the gardens on show.

Sarah has exhibited her work in New Zealand, Singapore, South Korea, and Japan and currently works in the UK and Internationally.

Back to the jury 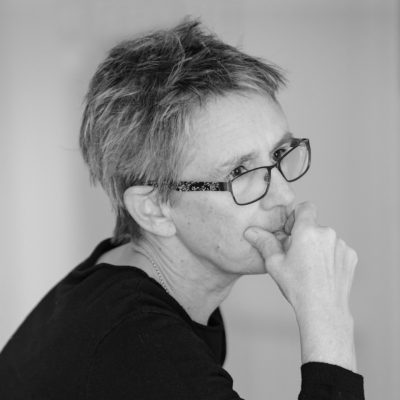