All the protagonists of the first edition of the Radicepura Garden Festival, the international event of Mediterranean essence, deserve a gold medal.

And James Basson just made it: the famous garden designer known for his art and experience, has just won the Best Show at the Chelsea Flower Show 2017. An important goal for the artist himself and for his installation named “Maltese Querry“, a garden dedicated to the island of Malta and realized with the support of Piante Faro, a nursery company created and managed by Mario Faro, chairman of the Radicepura Foundation. James’s victory makes us proud, makes us feel part of this success and we are glad to share it happily with you. 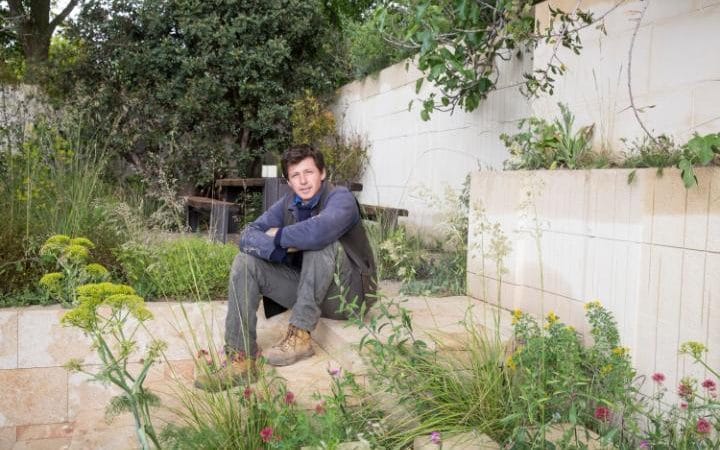 Let’s discover together something more about the award-winning artist and protagonist of our Festival.

He is an English garden designer living and working in the South of France. His passion for the natural landscape from which he gains inspiration, led him to specialize in dry gardens and the use of natural materials and local craftsmen. He has won numerous awards in the Garden Shows around the world, Gold Medals in Japan, Singapore, Philadelphia and London.

And today, at the same time as his last victory, he is at the Radicepura Garden Festival with an exceptional piece of work: Alpheus and Arethusa, inspired by the namesake Greek myth, symbolically combines Sicily and Greece. The myth of Alpheus and Arethusa symbolically unites Greece and Sicily through the story of the god Alpheus, son of the god Ocean and personification of the biggest river in the Peloponnese, and of his nymph Arethusa.

The god Alpheus fell in love with Arethusa, spying on her as she bathed naked. Arethusa though fled from his attentions, escaping to the island of Ortigia, in Syracuse, where the goddess Artemis turned her into a spring. Zeus, moved by Alpheus’ sufferings, converted him into a river, thus enabling him, from the Peloponnese in Greece, to travel right across the Ionian Sea to be united with his beloved one. So far  the myth lives on in the island of Ortigia, thanks to the so-called ‘Fonte Aretusa’, a stretch of water that flows into Porto Grande at Syracuse. The plants used are all linked to the territory, from Greece to Sicily, for a Mediterranean garden. 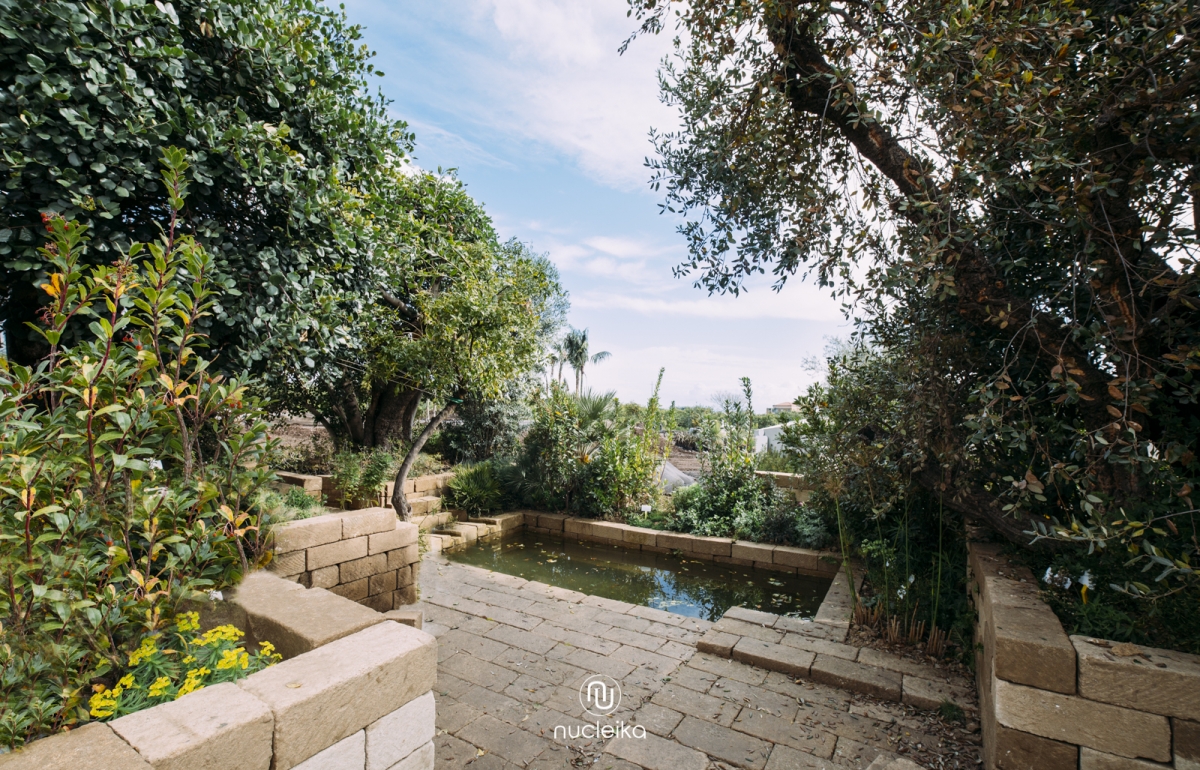 Basson on Telegraph: “I am fanatical about quarries anyway; the cleanliness and purity of them can be like a contemporary building. I love the graphic patterns of the blocks, the scouring marks, and the way nature regenerates after man has left. A client told me about this one, and when I had the chance of coming to Malta for a design job, I came to see it and was blown away,” he said. His design was divided into zones, each with its own ecology. It included shrubland, the landscape of the hills of the Mediterranean coastline and clifftop scenes, echoing the variety seen in Malta.

To discover “Maltese Querry”, browse the gallery. The Radicepura Garden Festival gardens are waiting for you every day from 10:00 am to 7:00 pm.