Andy Sturgeon is one of the leading garden designers in the United Kingdom. His modern designs are a fusion of traditional materials and contemporary styling which have become known for their timeless architectural qualities, innovative planting and sculptural characteristics.

Commissions range from private roof gardens to interesting and iconic commercial projects including public spaces and country estates all over the UK with international projects in Russia, Hong Kong, Rwanda, Europe and the Middle East. Andy has won seven RHS Gold medals at Chelsea Flower Show in 2005, 2006, 2007, 2008, 2010, 2012 and 2016 (he was also awarded the coveted ‘Best in Show’ award in both 2010 and 2016). Recent accolades include Gold Awards from Singapore, Korea and Philadelphia and three of the top awards from the UK’s Society of Garden Designers in 2014. He has been a columnist for the Guardian, Daily Mail, Daily Express and Sunday Times. His first book “Planted” shook-up the world of garden publishing with its ground-breaking approach and fresh outlook. More recently, he published the widely acclaimed “Big Plans, Small Spaces”. He has travelled extensively in order to observe gardens and plants in their natural habitats, including Kenya and Madagascar. 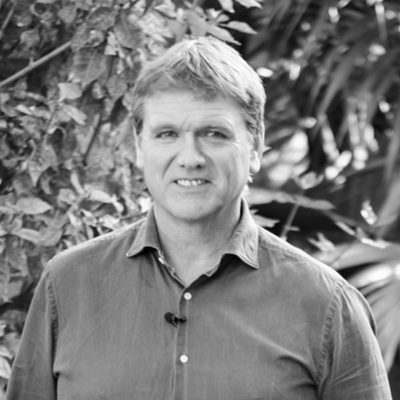