He trained at the Milan Polytechnic and at the Kew Royal Botanical Gardens in London. In 1998 he opened his own design studio, signing important projects and collaborating with leading architectural firms and engineering companies. He has worked in France, Russia, India, Austria, Canada, USA, China, Kuwait, Morocco. He has been a contract professor at the Milan Polytechnic and has held workshops in numerous Italian and foreign universities.
He wrote for several national and international newspapers and published the books “Contro il Giardino” (Against the Garden) with editor Ponte alle Grazie and “Foraverde” for editor Maestri di Giardino and “Il paradiso è un giardino selvatico” (Heaven is a wild garden) for Utet. He signs the column “Bustine di paesaggio” on the magazine Gardenia. 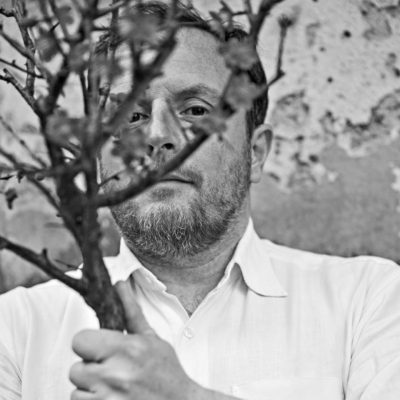