Professor at the Polytechnic University of la Catalunya

After graduating in Architecture, he began to work in urban planning, working with the Catalan school of Manuel de Solà-Morales and Joan Busquetes. Since 1982 he is professor of Urban Planning and Landscape Projects at the School of Architecture of Barcelona. Thanks to a multidisciplinary working methodology, he has developed several projects, enriching professional work with the most avant-garde topics in academic research and teaching. Since 1999 he has been directing the European Landscape Biennial in Barcelona and he is a consultant for the municipality of Barcelona and a Landscape Observatory of Catalonia member. He publishes regularly in several specialized magazines and has received several international awards for his projects.

Back to the committee 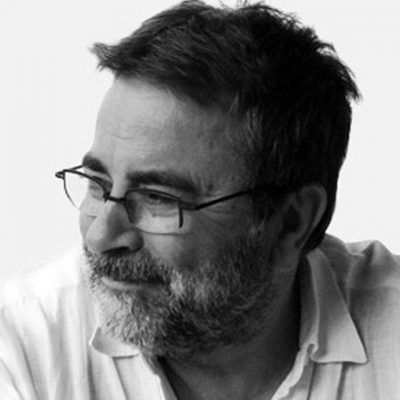